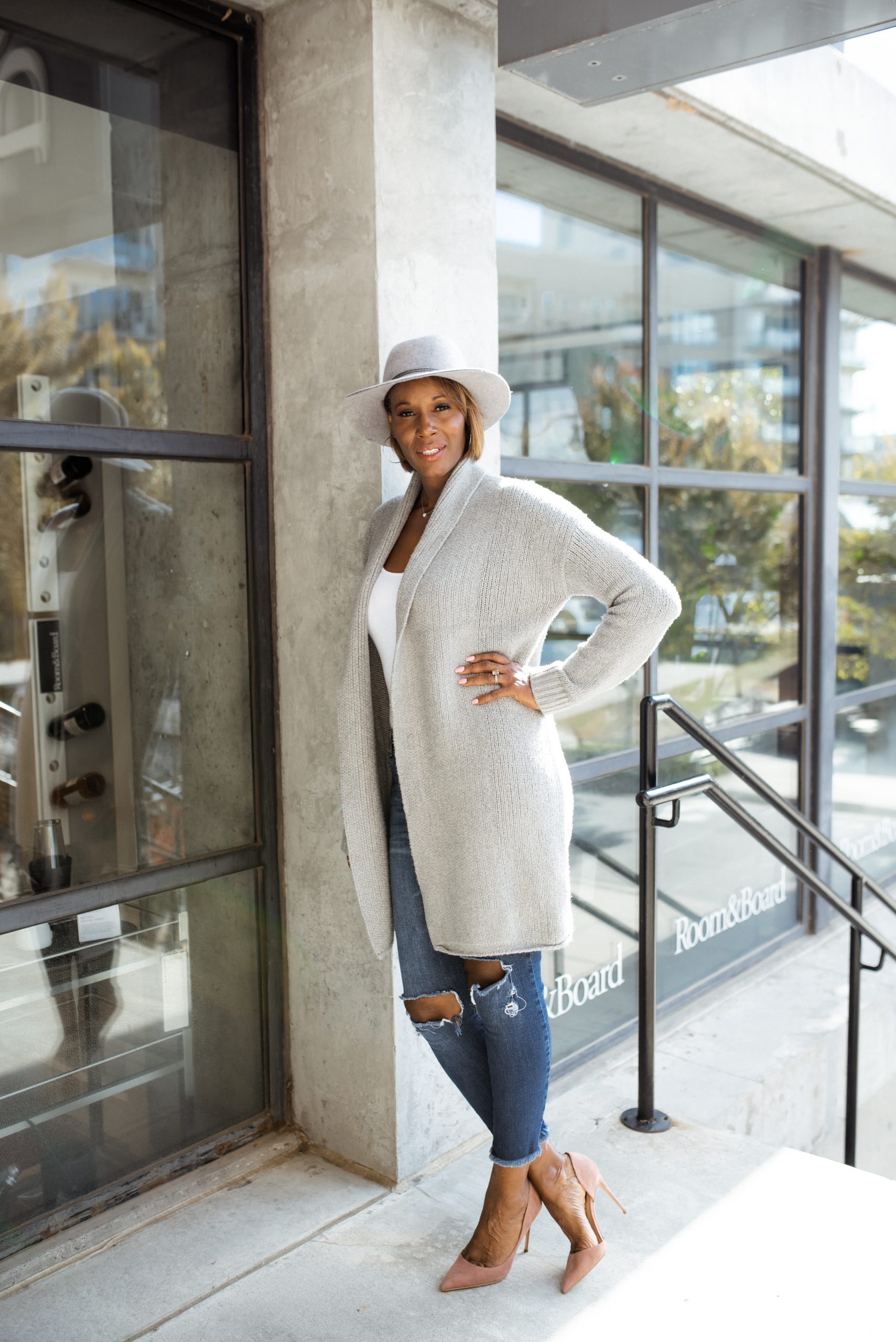 In 2013 at the age of  44 I had a partial hysterectomy due to Adenomyosis. This is a condition in which the inner lining of the uterus breaks through the muscle wall. It causes severe bleeding with palm size blood clots.  After the procedure I was relieved that I would no longer have a period. Life was beautiful, I was happy and carefree.

That is until my hormones began to change. I became forgetful and I thought I was in early stages of dementia. I would lose my train of thought in mid-sentence and remembering simple things became a daily hassle. Mental focus became a struggle. These foreign symptoms of menopause created fear and confusion.

Brain fog can appear as forgetfulness, disorganization and loss of concentration. Lack of focus, anger and sometimes irritability can show up. The hormone levels decrease during menopause which causes our brains to become less sharp. Estrogen is an integral part of the brain’s internal signaling system. During menopause your body has days when the estrogen levels are low and when they are high. Brain fog can occur as the body attempts to compensate.

This experience left me tired and frustrated. An appointment with my gynecologist helped me get the answers I needed.  Most importantly I learned that what I was experiencing was normal.  It wasn’t dementia and although troubling the symptoms were temporary.

My doctor advised me to focus on eating healthy and getting 8 hours of sleep each night. Lack of sleep increases the chances of brain fog. I changed my diet to include more fruits, vegetables and fiber. My water intake also increased since dehydration affects your total body, including your brain’s mental function.

Whether you are in the beginning or end stages of menopause your body will be experiencing hormonal changes. As you recognize them seek to understand exactly what is causing them. A visit to your doctor will help provide answers to your questions. A lifestyle change can improve your life and help to ease the impact the decrease in hormones will have on your daily living. Trust the process and know that there is an end. For more information on brain fog and menopause, check out this recent article that was in the NY Times. 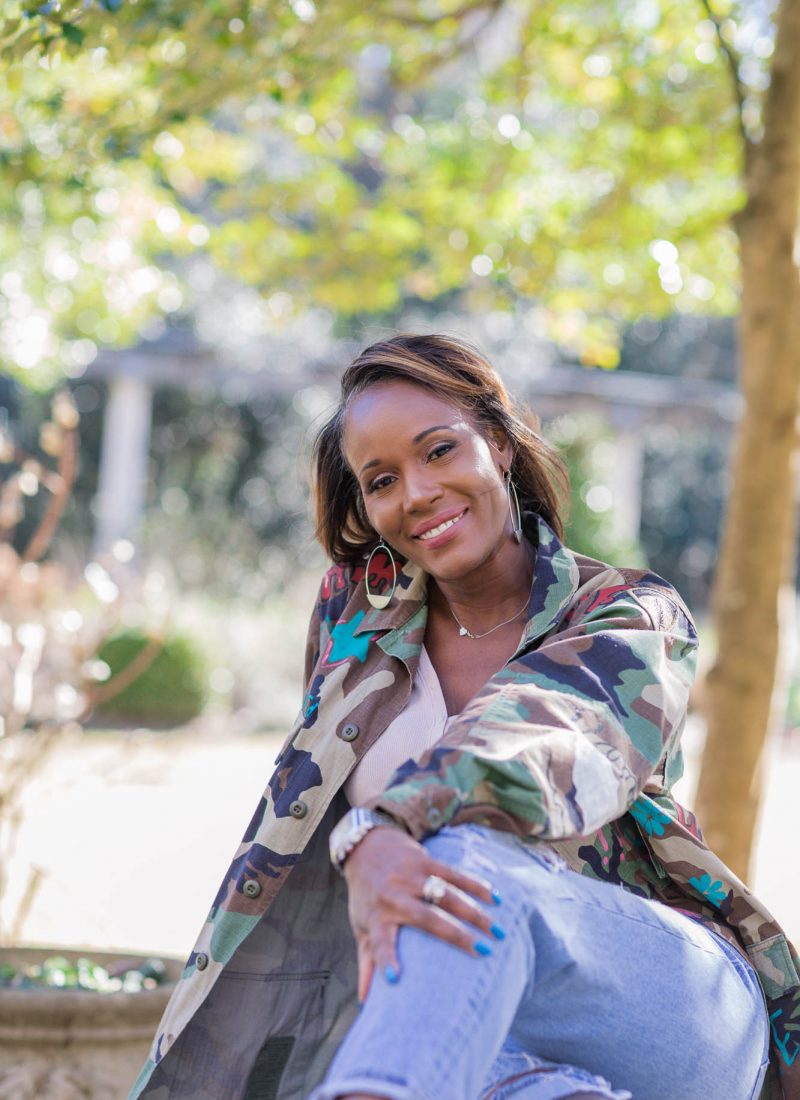 5 Tips On How I Manage My Menopause Symptoms 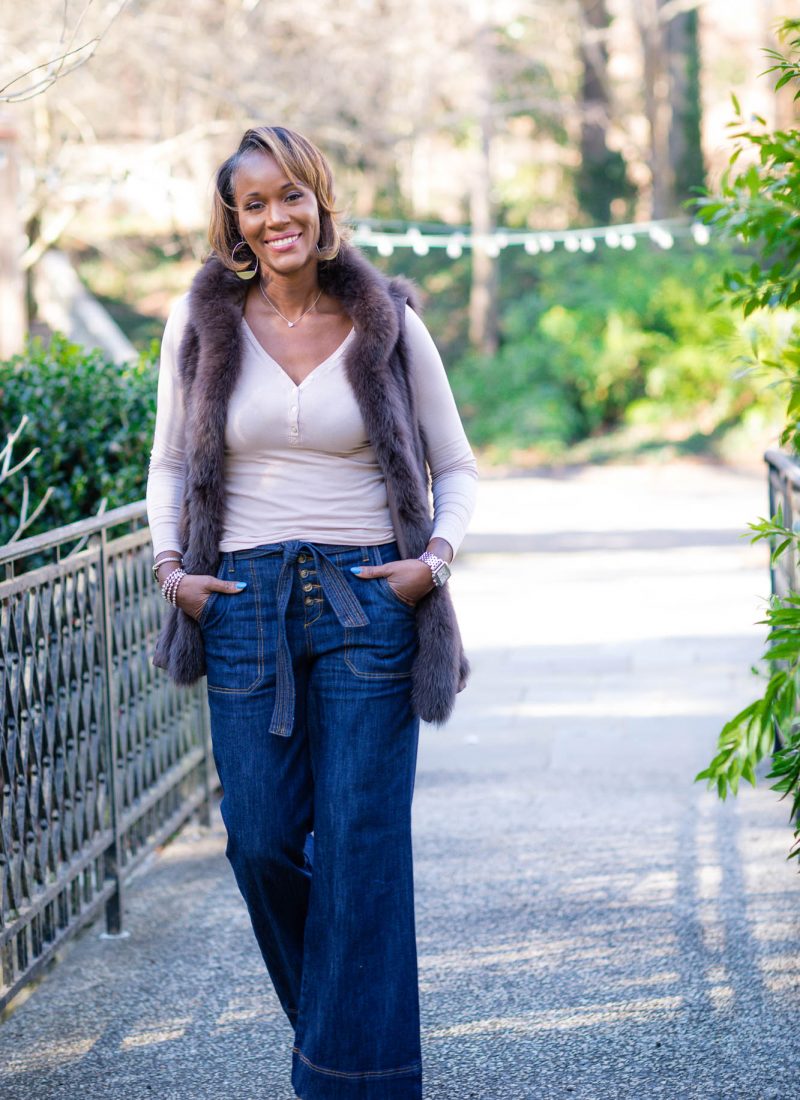 5 Tips On How To Beat Menopause Fatigue 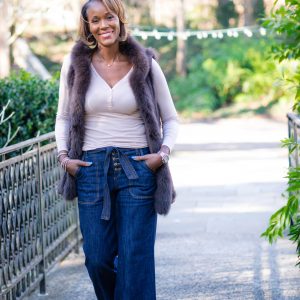 5 Tips On How To Beat Menopause Fatigue

Happy Sunday Y’all! It’s the beginning of a ne

Hey y’all, Happy Friday! This photo is a blast f

Today I switched up my normal route and managed to

Anyone else not wearing lipstick with their masks?